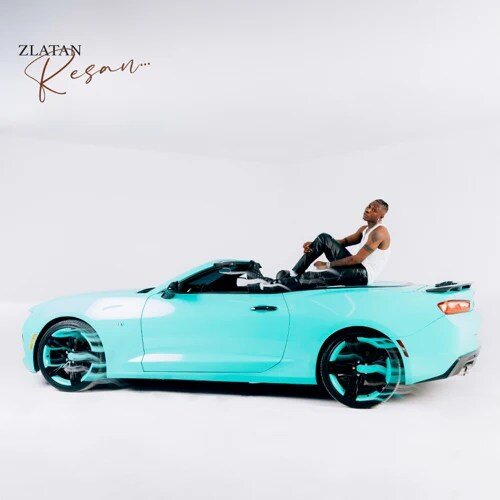 Zlatan continues his strive to the climax as he ushers in his album that had two smashes, “Alubarika” and ‘Ale Yi‘.

The album, “Resan” (The Journey) serves as Zlatan’s second studio project which features Davido, Flavour, Phyno and others.

Delicately balancing cohesion and experimentation, the rapper stands firmly in his Zanku sound while exploring several themes over Amapiano, drill and highlife-infused instrumentation.

Listen to ‘Zlatan Resan Album‘ below; 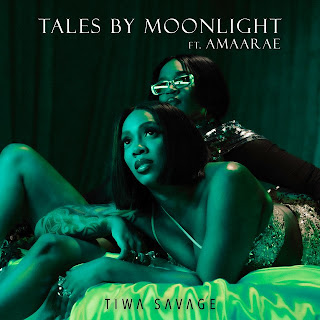