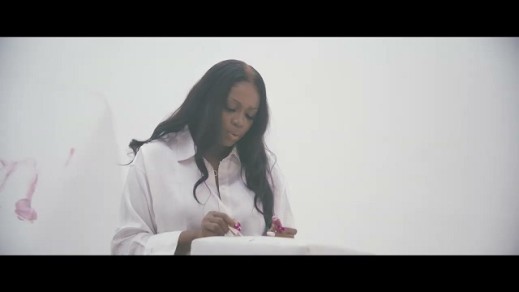 The song is taken off her newly released project titled, “Waje 2.0” album.

In addition, the project contain 11 tracks and feature the likes of Falz, Tiwa Savage, Masterkraft and others.

However, the songstress has been consistent this year rolling out good contents. She delivers a colorful video for ‘In-Between’; a masterpiece song.