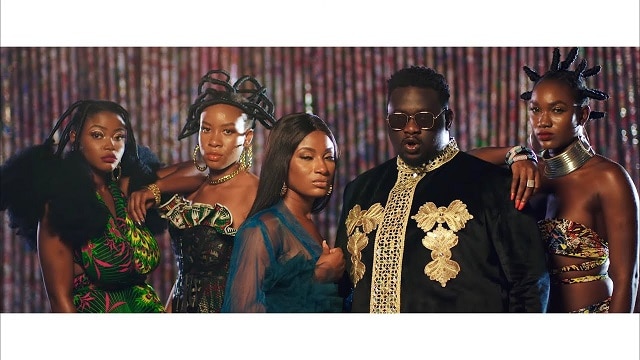 The Bruno and Screwface-produced record, “Come My Way” is an impressive Amapiano record that is gradually climbing charts.

Apparently, “Come My Way” serves as Wande Coal’s debut for 2021 ahead of his forthcoming sophomore album that drops in 2022.

The video was shot and directed by Sesan. A colourful video that starred the appearances of some beautiful ladies. 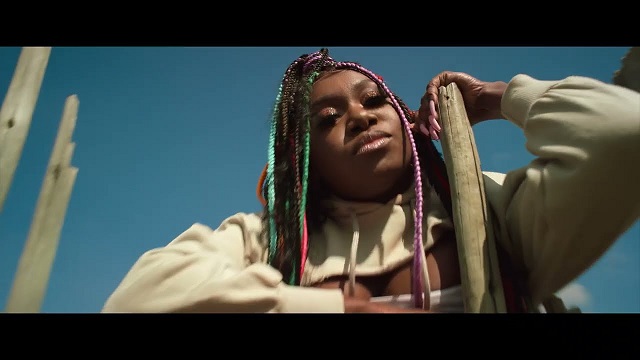