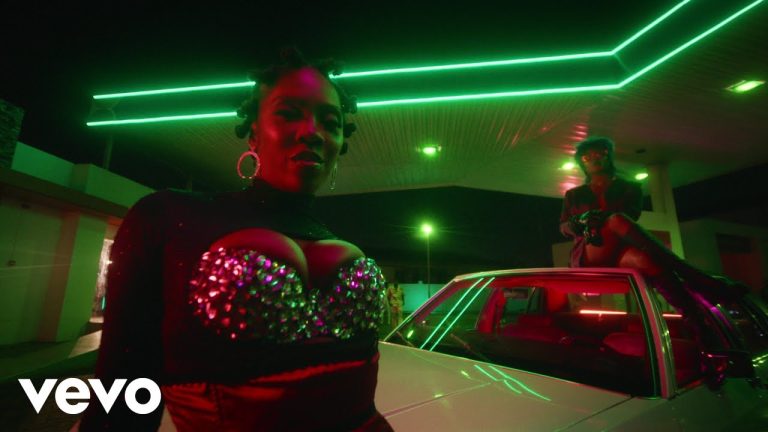 Nigerian music queen, Tiwa Savage is out with the music video to her single tagged, ‘Tales By Moonlight‘, featuring Amaarae.

The song is off her recent project titled, “Water and Garri” EP which consists of 5 tracks. The project comes after her previous album, ‘Celia‘  released last year.

However, the Cracker Mallo-produced single has a fusion of Yoruba and English Language.

Finally, the colorful video was shot and directed by renowned cinematographer, Meji Alabi.