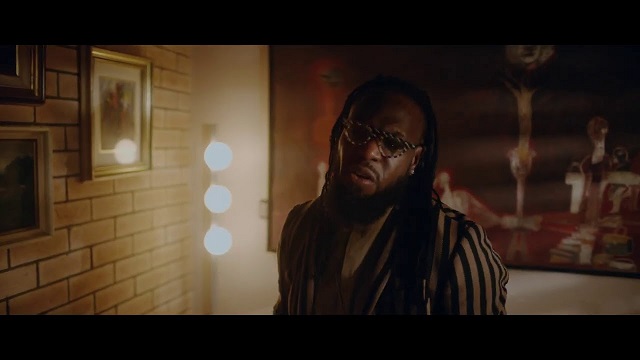 The video was shot and directed by Unlimited L.A. It depicts the story on the song.