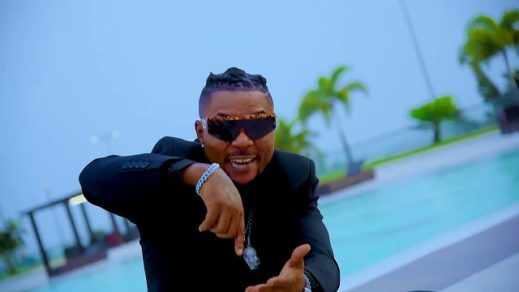 The Musical Taliban, Oritse Femi has released the music video to his new single titled “Breakfast“.

The new song ‘Breakfast‘ serving as his first entry for the year, is an is Afro-beat single influenced by good beats and lyric flows and his wordings as usual.

Furthermore, it follows up his previous single ‘Your Light‘, which was dedicated to the listening ears of his fans and listeners.

Finally, the music video was put together by Kulture Films.