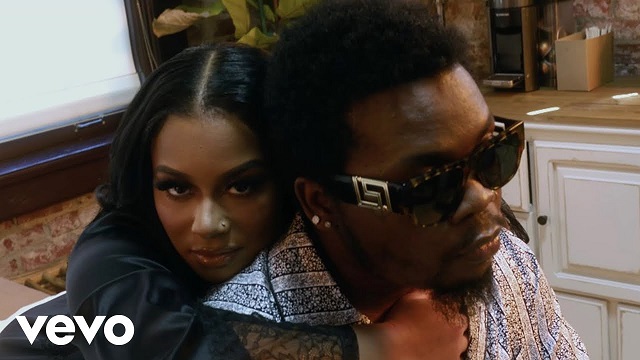 the song ‘Julie‘ which seems to be a short story of a girl called Julie was taken from Olamide’s album, ‘UY Scuti‘.

Check out the video to the song ‘Julie‘ shot and directed by renowned filmmaker, Patrick Elis.

Following the release of the album, ‘UY Scuti‘ that features Phyno, singer, Fave, Jaywillz, and Layydoe. Olamide has been dominating charts.