Olamide and Wande Coal deliver a straight banger this summer with a bumpy P Prime orchestrated instrumental to entice the record.

The song “Hate Me” serves as the first song off Olamide’s forthcoming album he has been putting a finishing touch over the past week. 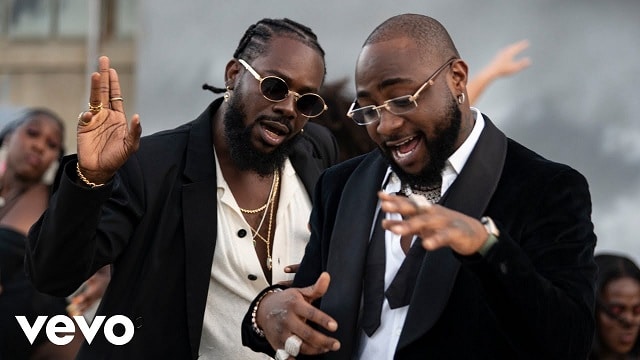