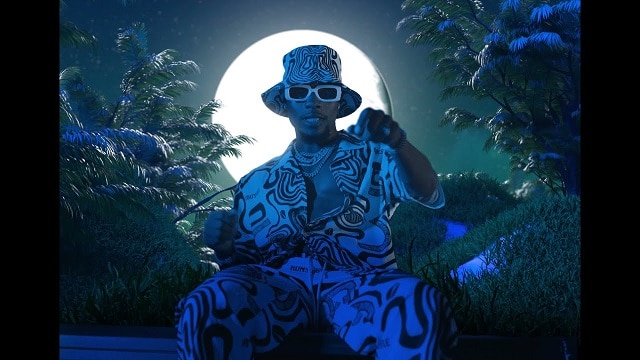 The Smeez Beat-produced song “Faster” serves as his second release for the year after he dropped his album, ‘ZaZa Vibes‘.

Video was shot and directed by Jerry Morka. It is a colourful visual styled with some enticing choreography.

Over the past few weeks, L.A.X has been hinting on his forthcoming project expected sometime next year.