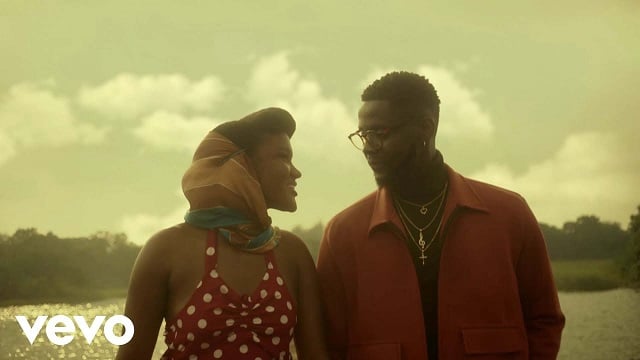 The Philkeyz and Blaise Beatz-produced song “Lie” serves as an insight into Kizz Daniel’s upcoming album.

Check out the creative and colourful visual directed by The Alien. 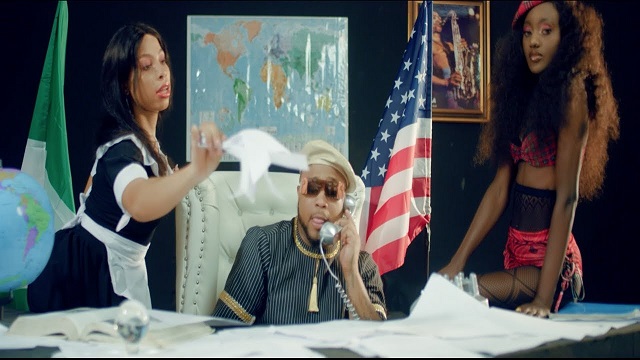