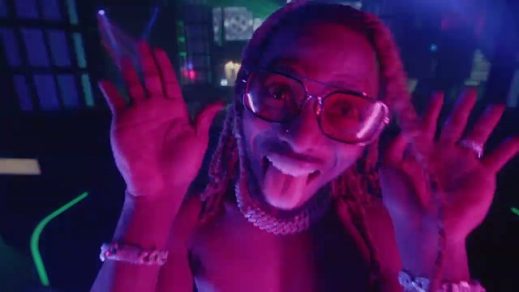 In addition, the song serves as his debut release this year and a follow-up to his previous song tagged, “Yan Yan“, produced by Phantom.

The song “Omo Ope“ has been a hit single it release few weeks ago, and it is currently sitting at #2 spot on Apple music Nigeria top 100. 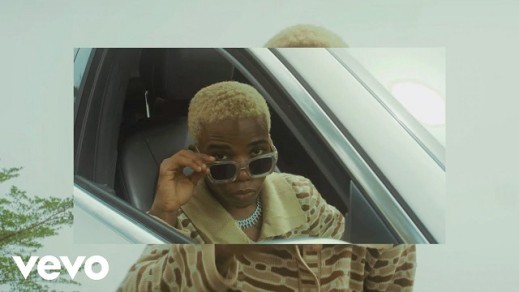