Adekunle Gold has severed his fans another Afrobeat single. Adekunle has shown his consistency in delivering hit songs over the year.

The record, ‘Mercy‘ is another sensational song with contentious beats and impressive lyrical flows.

Furthermore, the song to the video serves to be his first official single for the year, 2022. The song ‘Mercy’ will be part of his latest album, ‘Catch Me If You Can’.

Finally, the video to the song was shot and directed by Director DK. 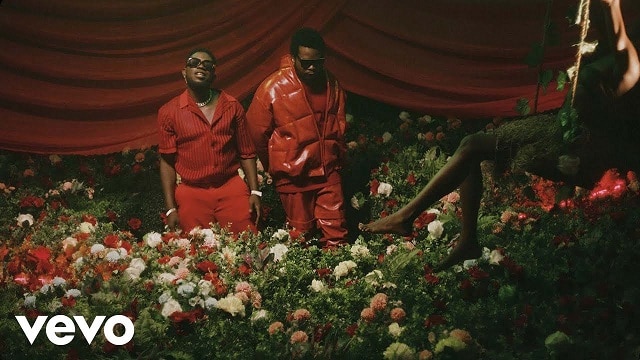