At the age of 16 at his local school. Songwriting became part of his artistry at an early age.

He released his first single ‘I’m sorry ‘ in 2007 and started getting recognition in Nigeria and today he is back with his brand new record titled For Life produced by Silva One Love. 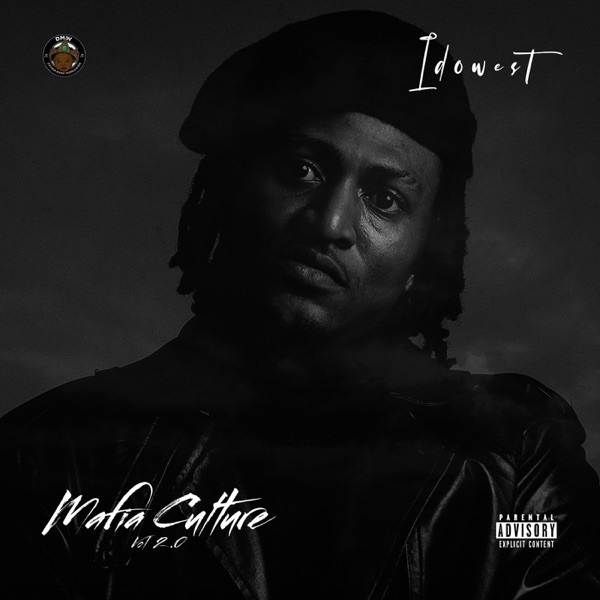