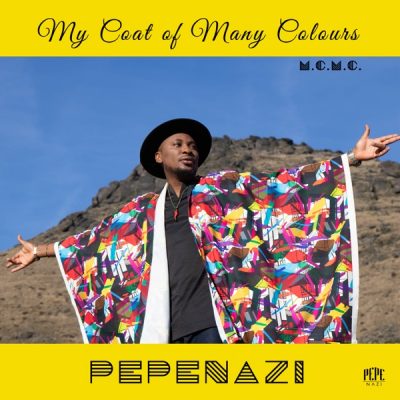 The tune is raised from his just-released third studio album titled “M.C.M.C: My Coat of Many Colours” compiled with 18-tracks. “Hosanna” is sure to take over the airwaves and parties in the South-West in few hours. 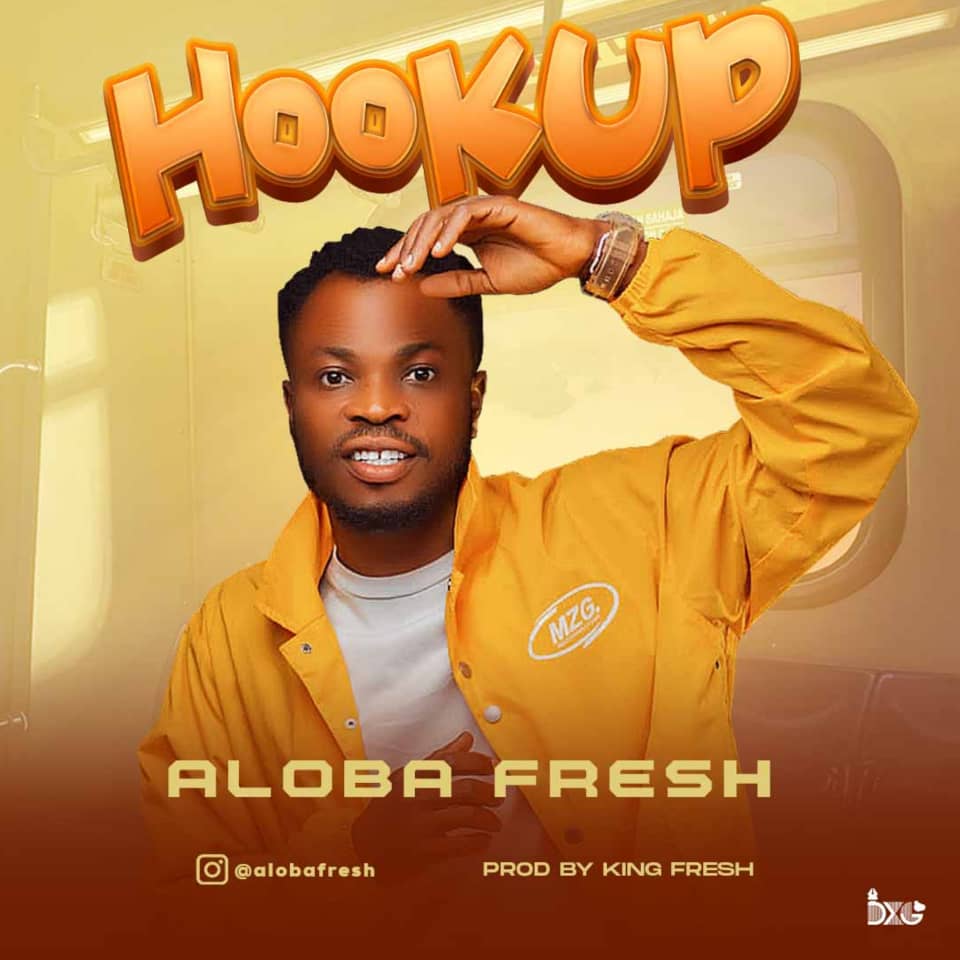