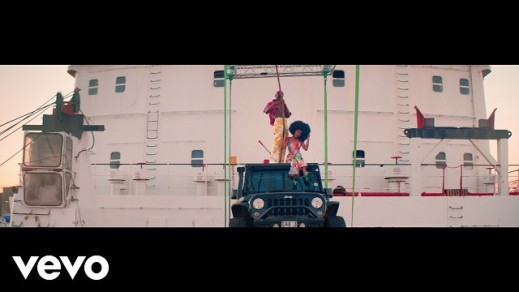 Watch the video that stars Ruger commandeering the H.M.S Dior alongside his love interest across the seas of the Cape of Good Hope, in true pirate style.

Introducing listeners to his sound that melds the genres of Afrobeats, Dancehall and R&B, across the Kukbeats production, Ruger has now amassed over 100 million streams on his discography to date.

Watch the visuals directed by Topshotta.

Watch the video below: 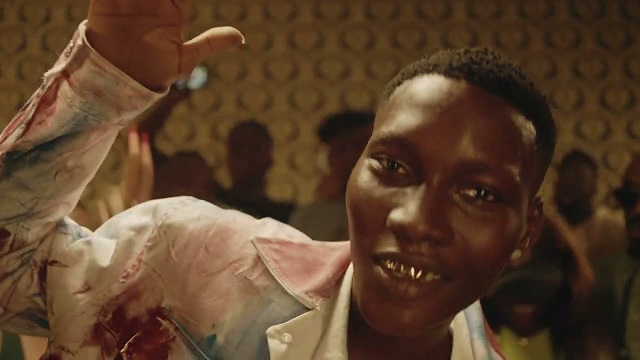