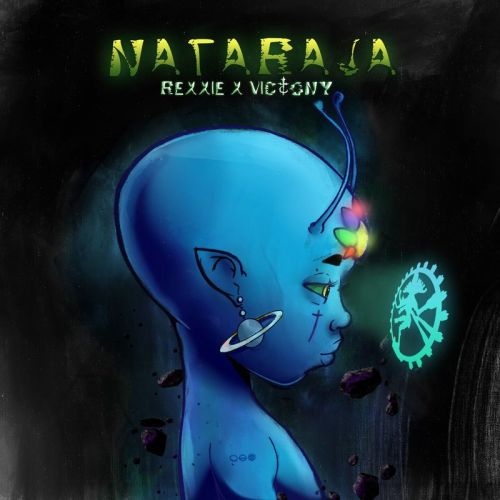 On the new single, Rexxie employs the vocal assistance of Nigerian singer, Victony who did justice to the song. Victony with his regular sultry vocal and an impressive beat production work from Rexxie gave the song a sound and lyric for the festive season.

The Rexxie-produced song is part of Rexxie’s collaborative project with Victony, ‘Nataraja ‘ which consists of 2 impressive songs.

Finally, the new entry might be the last appearance of Rexxie this year. The project serves as a follow-up to his previously released project,  ‘A True Champion (ATC) Album‘ which consists of 17 tracks.