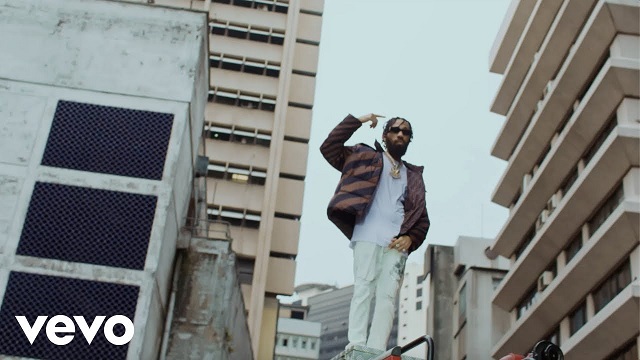 The song ‘Onye Nwa’ is taken off his newly released third studio album, “Something To Live For“.

In addition, “Something To Live For” features the likes of Olamide, Flavour, Peruzzi, The Cavemen., Pappy Kojo, and others.

The video was shot and directed by renowned cinematographer, TG Omori. 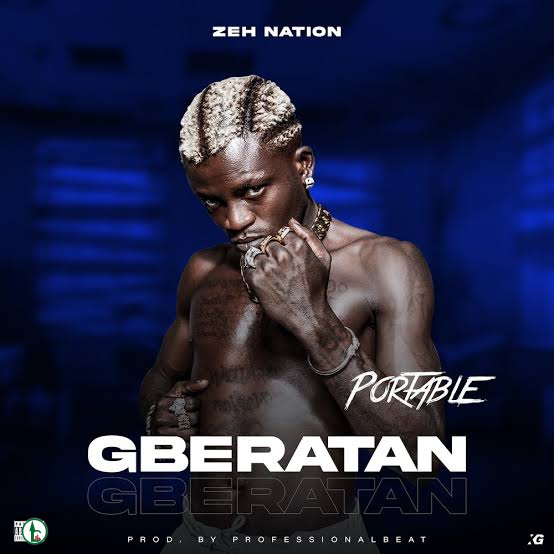