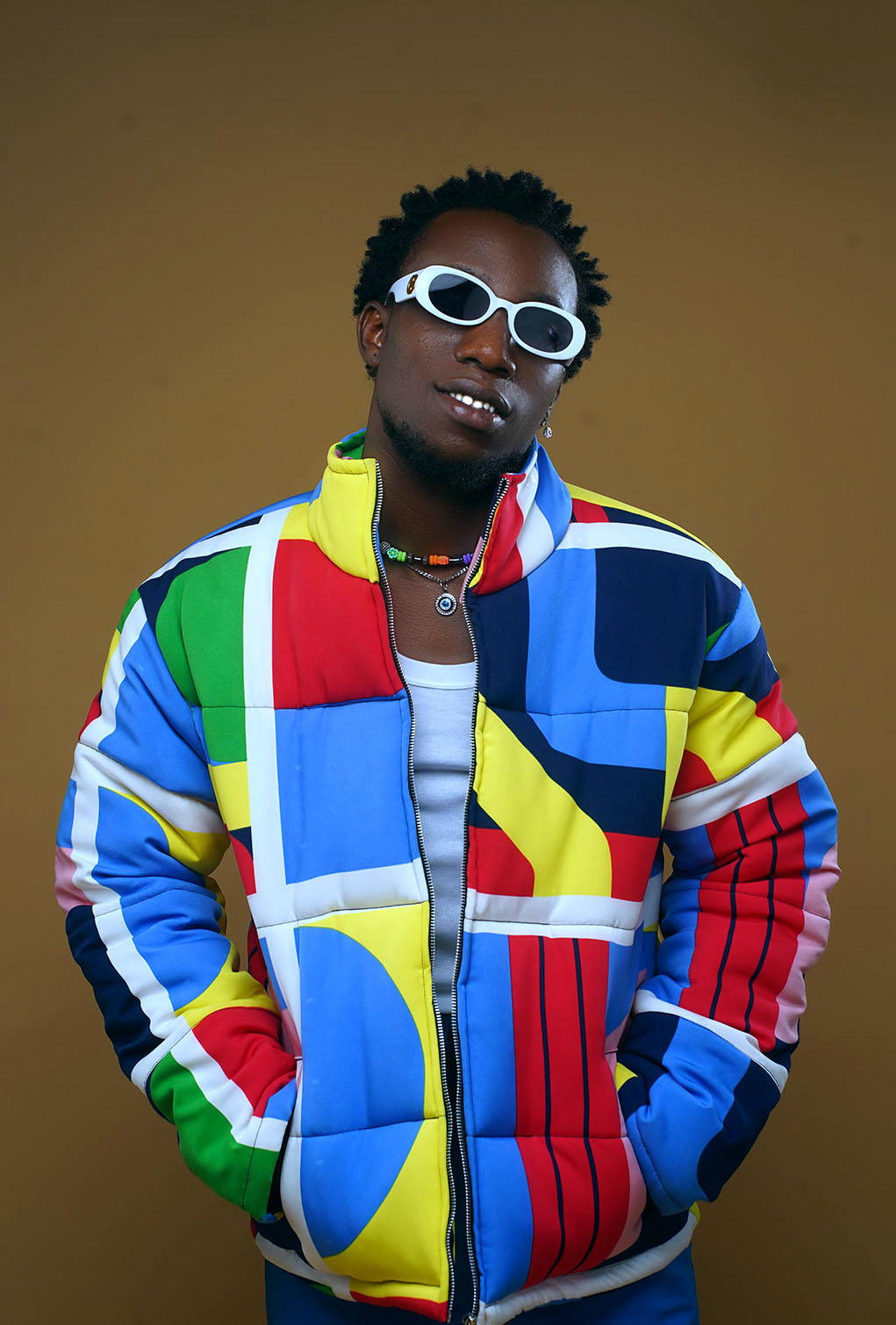 Get To Know Kelly Yung

The Udu Delta state artist started writing songs in 2008, made his first single titled “ Hangover” in 2018 with Peruzzi one of the top Nigerian artist.

Kellyyung attended Fins Academy School where he acquired his secondary school certificate, furthered into Ozoro polytechnics to study civil engineering but had to drop out due to financial instability

and lack of support from family.

Kellyyung’s father was not in support of his music career. However, despite the lack of support, Kellyyung still chose to pursue his dream as an artist, this dream of becoming an artist was inspired by Raggae Legend Bob Marley and Afro Music Legend Fela Anikulapo Ransom Kuti. One of his favourite quote from Fela that keeps him motivated is “With my music I can create change”

Kellyyung is an Indie artist and hopes to carve a niche for himself in a very promising and competitive industry. His hope is that one day his music can inspire millions to not give up on their dream, regardless of their background.

Check out our Interview With Kelly Young Below;

1 Who is Kelly Yung?

My Name is Morrison Dale also Known As Kelly yung

2 How did music start for you ? and what made you want to become a
musician?

I started Music because I love music. I’ve loved from a young age but it
took me a while to start recording my own songs.

3 who is your role model and why ?

6 Describe your creative process, how did you get your inspiration and
how do you make your music?

Well It depends, My producer (@thewizzleblower) and I have different
ways, sometimes we make music from the scratch and many other times
my producer hooks me up with nice beats for me to write on.

6 lets dig into you discography, how many projects do you have so far
I have just one song titled Hangover featuring Peruzzi

7 whats The best song you have released so far?

Other than Hangover, I would say it is my new single which would be
dropping on the 3rd of December. I can’t wait for it to drop.
8 if you dont become a musician, what would you be doing now?

Honestly, I don’t know because Music has been in me for as far as I can
remember, The thought of other jobs is for out of my mind.

9 Which musician would you like to collaborate with
Wizkid, OBO And Kodak Black

10 are you signed or independent?
Independent

13 Share with us your most embarrassing moment as a musician
Yet to have one, looking forward to…LOL

14 what accomplishment, do you have yourself accomplishing in the next
2 years

I just want to carve a niche and probably few awards, and maybe 30million
Spotify listeners.. Who knows?

15 do you have any hobbies or interest outside of music

16 so wat should we be expecting soon from you ?

My new Single Mood swing Coming out 3rd of December