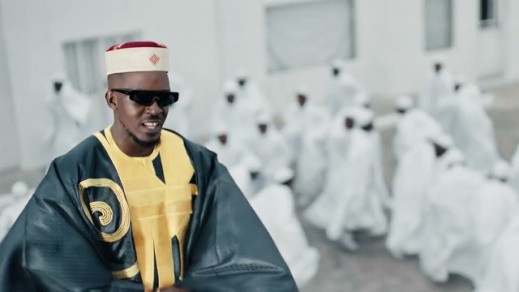 Nigerian veteran rapper, M.I Abaga has released the music video to his single titled, “The Guy“.

Alhamdulillah
Girl what you want, I’m the guy
Take both stacks if you can’t decide
Been killing this game like you’re -posed to die like huh
I’m the guy, ask the guy you thought was the guy
If he don’t say I’m the guy, that’s a lie because I’m the guy

Finally, the colorful visual was shot and directed by proficient filmmaker, TG Omori.