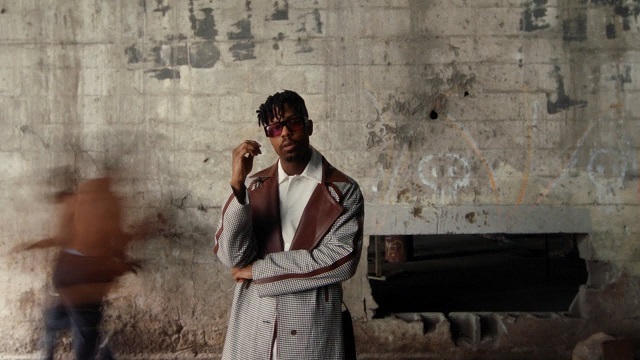 Leader of the Revival, LadiPoe has released the music video to his latest single, “Running“.

Video was shot and directed by DK for PriorGold Pictures. 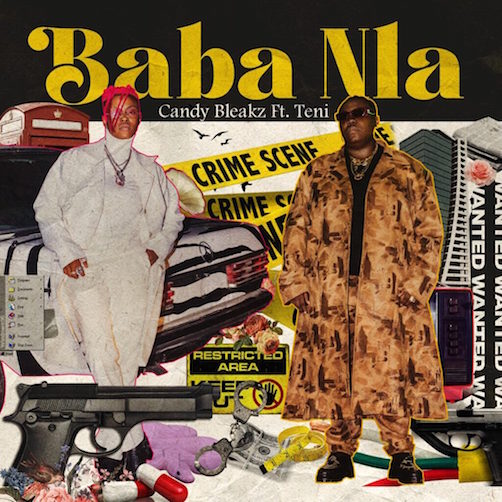