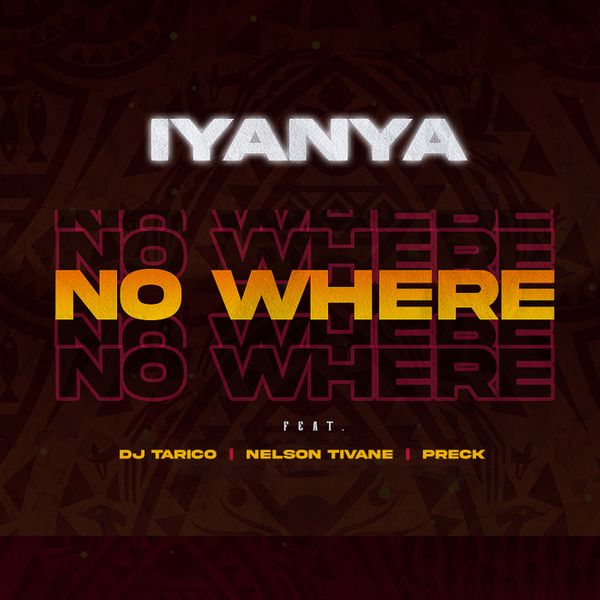 Shortly after his return to Made Men Music, Iyanya dishes out a new single titled “No Where”.

“No Where” being Iyanya’s debut for the year, it features Mozambican hit-makers, DJ Tarico, Nelson Tivane, and Preck.

The veteran singer, Iyanya returns to the mainstream with a catchy Amapiano infused record that will be announcing his comeback.

Over the past few months, Iyanya has been working on his sophomore album. It will be revealed in due courses.

Listen to ‘Iyanya No Where‘ below;