Davido Opens Up On Chioma’s pregnancy 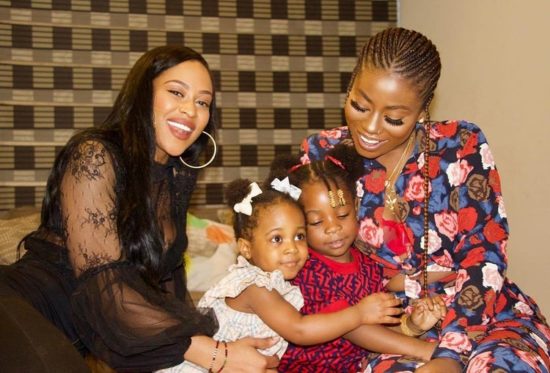 Davido was quite unwilling and hesitant to reveal the real status of Chioma during a recent interview but he dropped a hint.

Davido was reminded that it was on the radio station that he revealed his second baby mama, Amanda, was expecting his daughter Hailey, Davido responded

“This one is special”

This didn’t sit well with Sophia Momodu and Amada who both took to their Instagram page individually to share pictures of their daughters and telling them that they are special.

During the interview, Davido spoke about his upcoming wedding to his lover, Chioma stating that they have not proceeded with the plans yet but it will definitely happen come in year 2020.