It’s been 15years since 2014, when 2face Idibia released “African Queen” but the new chapter in the long running feud between the former members of the Plantashun Boiz have triggered Blackface to drop his own version of the song.

Blackface has always claimed that 2face stole the song from him, hence, the reason for their dispute.

Blackface announced the release of his own version of “African Queen” earlier today and it has been causing a major uproar on the internet leading to questions. 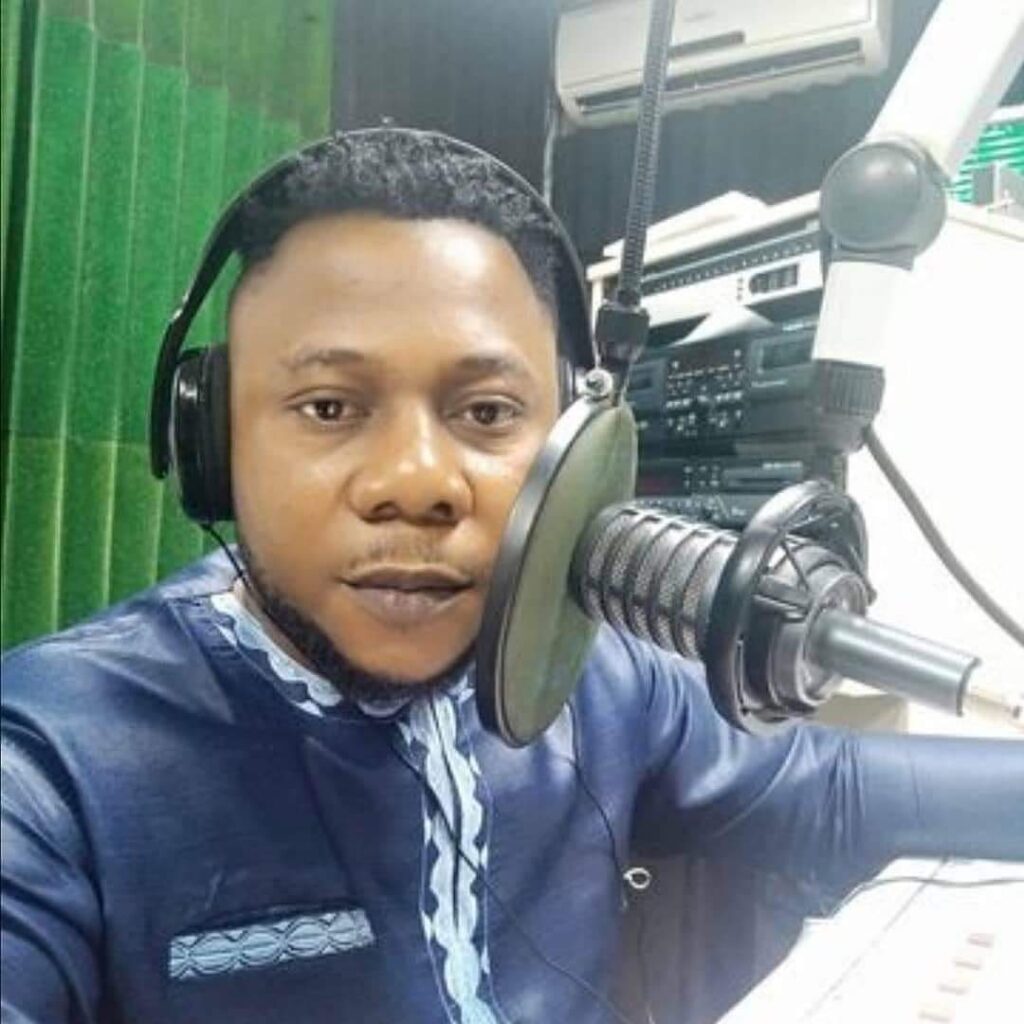