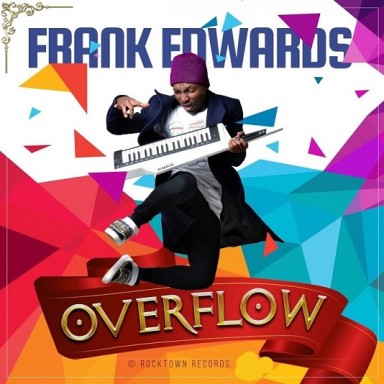 Astonishing gospel singer and minister, Frank Edwards has released a compilation of his songs titled ‘Overflow.’

Just barely a week ago the talented singer and producer, released two compilations of his songs released so far, he titled the compilations ‘Overflow’ and ‘Frank Edwards Singles.’

In addition, the ‘Overflow’ compilation houses singles like Fire, Ibuka, Odogwu, and other inspiring singles.

Finally, this comes up just a few weeks after his debut studio album “Melody“ was released this year already in summer.