DJ Neptune has been one of the most consistent artists in the art of Nigerian music. Recall, he released version one of Greatness album in 2018 which dominated the radio stations and other music platforms. Now, he has dropped a bigger version of his previous body of work.

Speaking about the new project, the idea behind it is just to kick off from where I stopped with Greatness,” he explains, “and then produce a bigger album and project.” 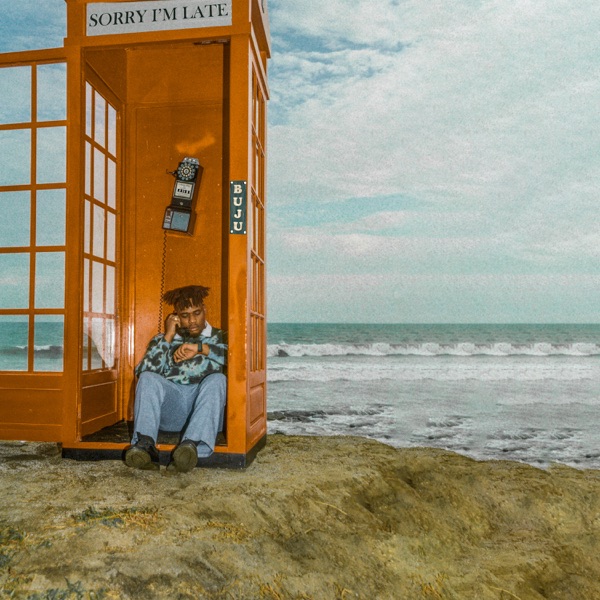