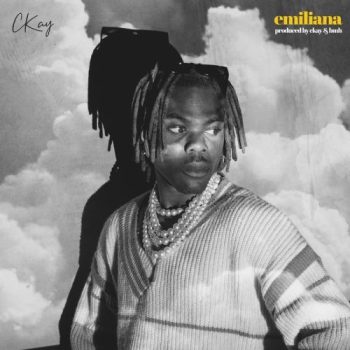 The new single, ‘Emiliana’ is part of the 2 tracks he released earlier today, he released Emiliana and ‘By Your Side‘ featuring Blxckie.

‘Emiliana’ will have his fans completely in their feelings, and with his breezy style of afro beats, that won him acclaim and made him a household name last time out and evident here, it’s sure to have fans new and old swooning. ‘Emiliana’ is a song about a long-distance relationship I was in. It’s 2021 and teleportation hasn’t been invented, which is so unfortunate’ –  says CKay.

Recorded in both Nigeria and South Africa, both songs embody African music with a sound that travels across borders. ‘BY YOUR SIDE’ and ‘Emiliana’ are bound to take Africa to the World and are hot follow-ups for reaffirming CKay as a global star.

Finally, the song was produced by serial hit-makers, CKay, BMH and Andrew Phoswa. 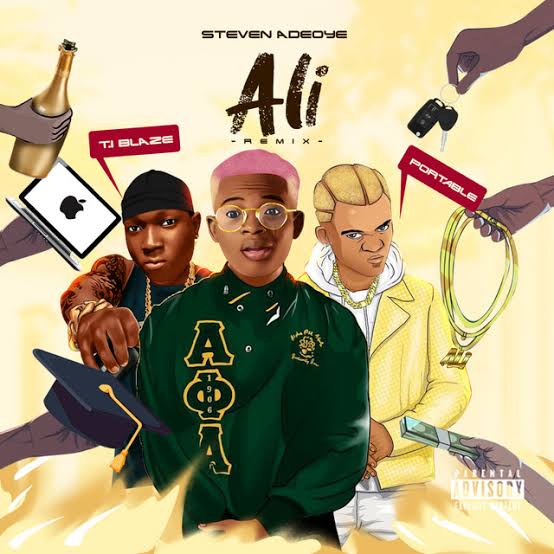