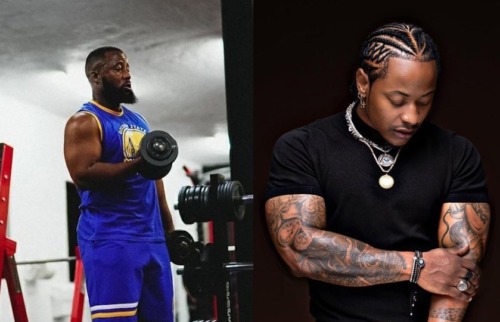 Cassper Nyovest and Priddy Ugly’s boxing match is happening sooner than expected as the date and venue got announced this Friday.

Following weeks and months of signing contracts and training, the two rappers will go head to head against each other on the 1st of October, 2022.

The match will take place at Sun Bet Arena.

Taking to Twitter, Priddy wrote, “A Battle or a Fist Fight…”

This match will be the second official celebrity boxing match, as the first was Cassper Nyovest against NaakMusiQ.

Naak emerged the winner of the match; however, Cassper who is yet to accept defeat will be going to the ring again, and he is confident about winning this time around.

Check out more details in the flyer below: 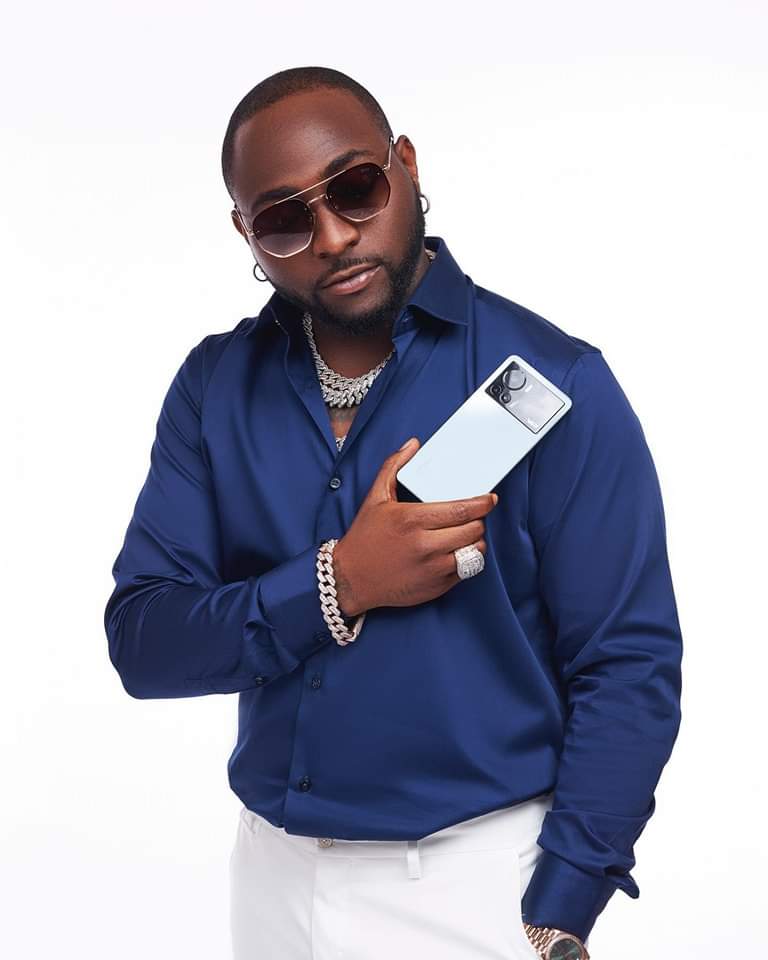