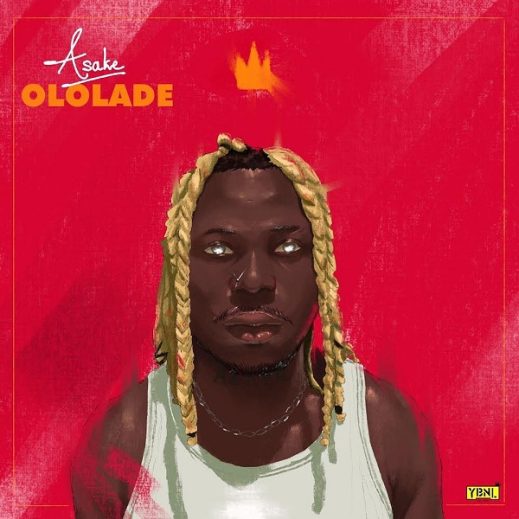 The ‘Ololade‘ EP is a 4-tracks project that features Olamide. With production credit from Magicsticks and Niphkeys.