Asa as usual entertains her music lovers with sultry vocals mixed with her regular Colombia samba beat. ‘Ocean’ serves as her first single for the year as she begins the year with an impressive hit song.

Furthermore, Asa’s latest song serves as a follow-up to her previously released song, ‘Mayana‘. The singer is expected to release her fifth studio album titled “Five” in the first quarter of 2022. 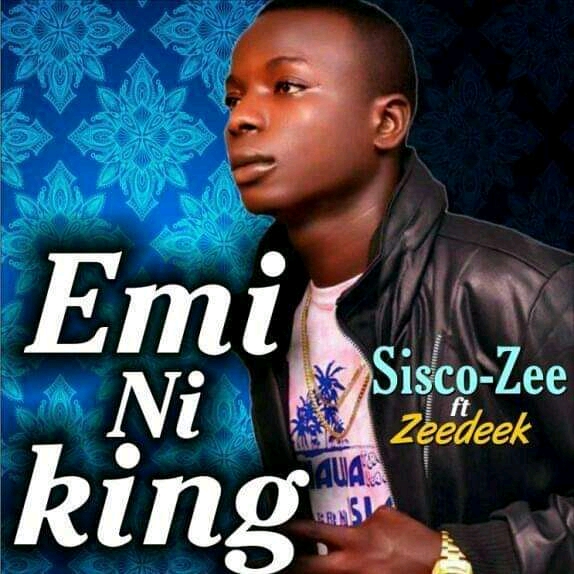