An Independent artist from Nigeria, XAINT formerly known as SAINTZONEX (Adamu Solomon), has been riding out the dropping singles movement throughout the pandemic. But now XAINT is about to drop his debut project TITLED THE AUGMENTATION. The EP consists of approximately 12 minutes of soothing vocals from XAINT. After recent success from his few singles LEGEND, which still surpass high streams on digital music stores. Stay in the loop with @Xaint, for he has shown to be one to look out for now and in the future with his amazing lyrics and delivery, you can listen to the ep below 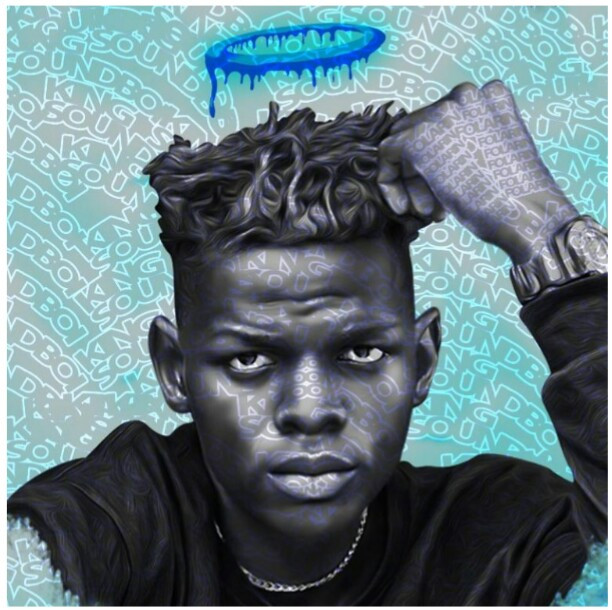