The new single ‘Good Times‘ features Nigerian Highlife duo, The Cavemen who added those amazing vocals to the joint.

In addition, the song is taken off her new project titled, “V“.  Prior to the release of the album, she unlocked two singles: ‘Mayana‘ and “Ocean”.

Furthermore, the album contains 10 tracks with guest appearance from Wizkid, The Cavemen, and Amaarae. 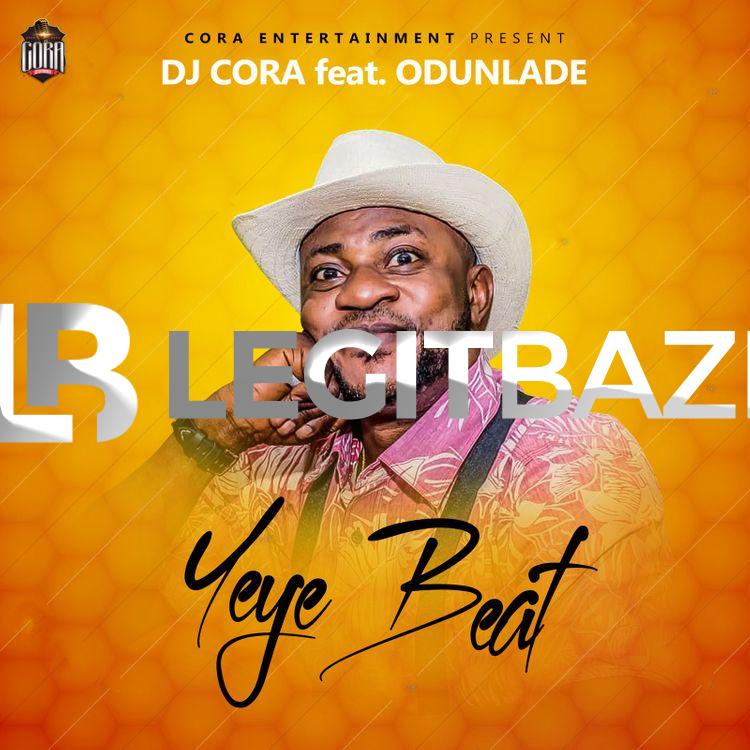